Just spent a chunk of the weekend updating my Ghost install, that was "fun".

I started at version 2.something, updated to 2.83.3 (the last 2.x version), as instructed, then attempted to update to 4.x (latest version), which is supposed to "Just Work"(tm). Turns out it doesn't if your ghost install is sufficiently old/weird?

After much faffing, I discovered:

In the process I learnt a fair bit about what makes Ghost tick, or at least the database side of things. Weirdly I'm still getting warned that "Ghost 2.0 is now end-of-life as of January 2021" ... I wonder why it still thinks that I'm on 2.x? 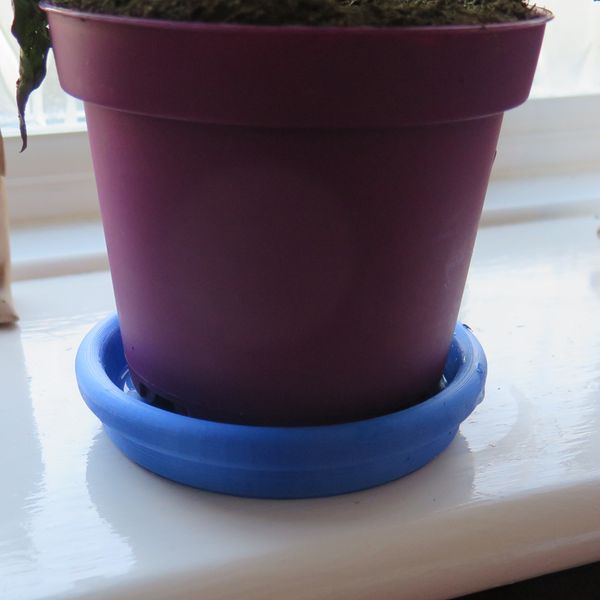 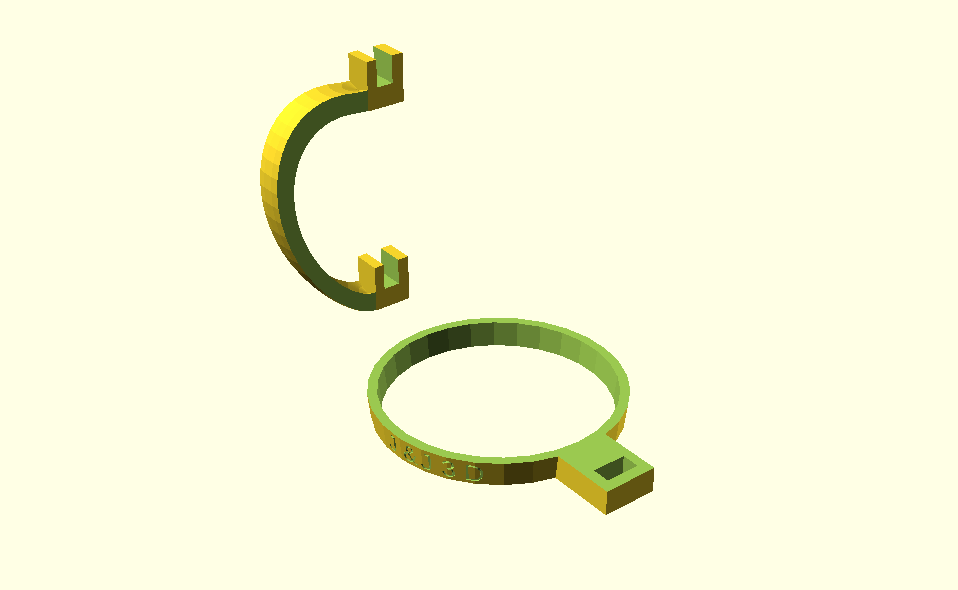 Short backstory: I'm partial to a large cup of takeaway hot chocolate, but not to the heat of the cup, those cardboard sleeves, if even available, are not a lot of help either. After some searching I did eventually find a thermos-style mug that is actually watertight, which does keep